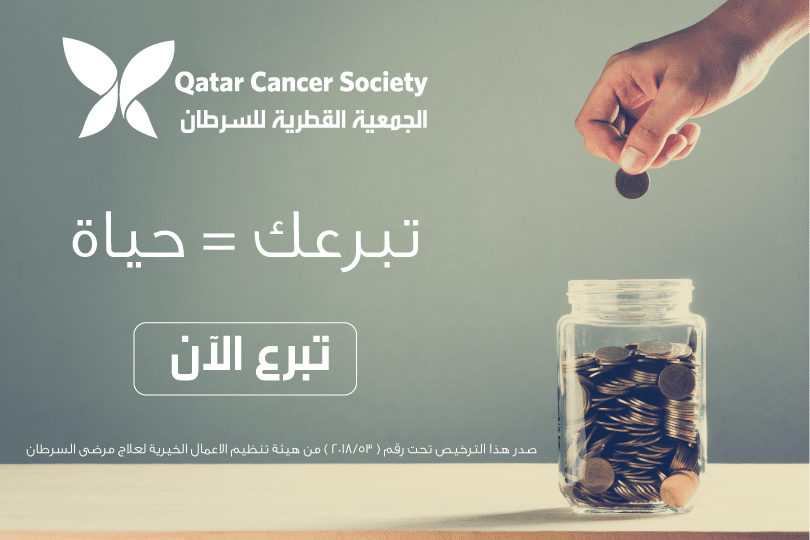 Qatar Cancer Society (QCS) has launched an electronic collection system at 21 sites across the country, to make donations easier.
Donations are one of the most important sources of QCS to treat patients who are unable to afford the treatment as well as to support its programmes to spread awareness of cancer.
QCS general manager Mariam al-Noaimi stressed the importance of the donation in financial and moral support for cancer patients and combating cancer. She also called up on all parties to join hands to raise awareness of the disease and contribute to patients’ treatment.
In addition, some collection sites have been provided with screens to display awareness videos about cancer and promote early detection. In the next phase, such screens are to be installed at all collection sites.
She noted that collection sites include several projects licensed by Regulatory Authority for Charitable Activities for the treatment of cancer patients under license No 6/2017, and cancer awareness programmes under license No 7/2017.

In conjunction with the launch of the electronic collection system, a course was organised to develop the skills of cancer awareness promoters. They were trained in various marketing methods for collection, as well as all the cultural aspects and awareness of cancer.
Al-Noaimi referred to the other means which the QCS depends for raising funds such as donation boxes, as well as receiving to the following account numbers at Qatar International Islamic Bank QA72QIIB000000001111263620001, QA34QIIB000000001111263620006, and on a monthly deduction method.