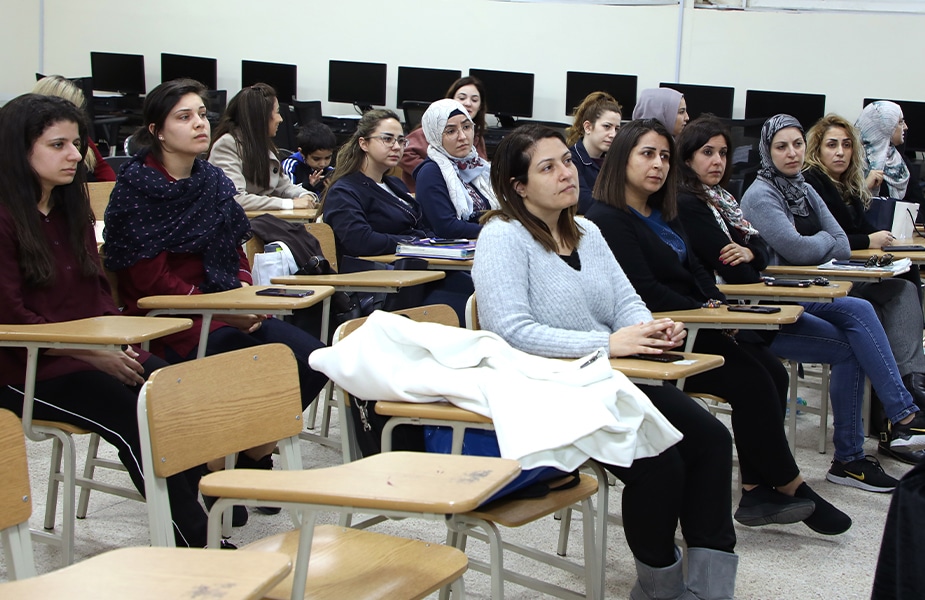 ‘You are precious’ campaign to raise awareness of cervical cancer

QATAR Cancer Society (QCS) has launched a month-long campaign titled ‘ ‘You are precious’, The campaign aims to raising awareness about cervical cancer, emphasizing the need for its early screening and encouraging women to go for Pap smear test , especially  cervical cancer Which is one of the most common types of cancer among women.

QCS is holding awareness lectures and workshops involving the country’s diverse sectors to raise people’s awareness of the symptoms of the disease, the factors responsible for it as well as methods of prevention and cure.

QCS will organise a closing ceremony on January 29 at Al Messila, Luxury Collection Resort & Spa, Doha. women who did Pap Smear test free in Al Ahli Hospital after getting a coupon from QCS , and there will be a raffle draw. also present will be health educators to answer questions from the participants.