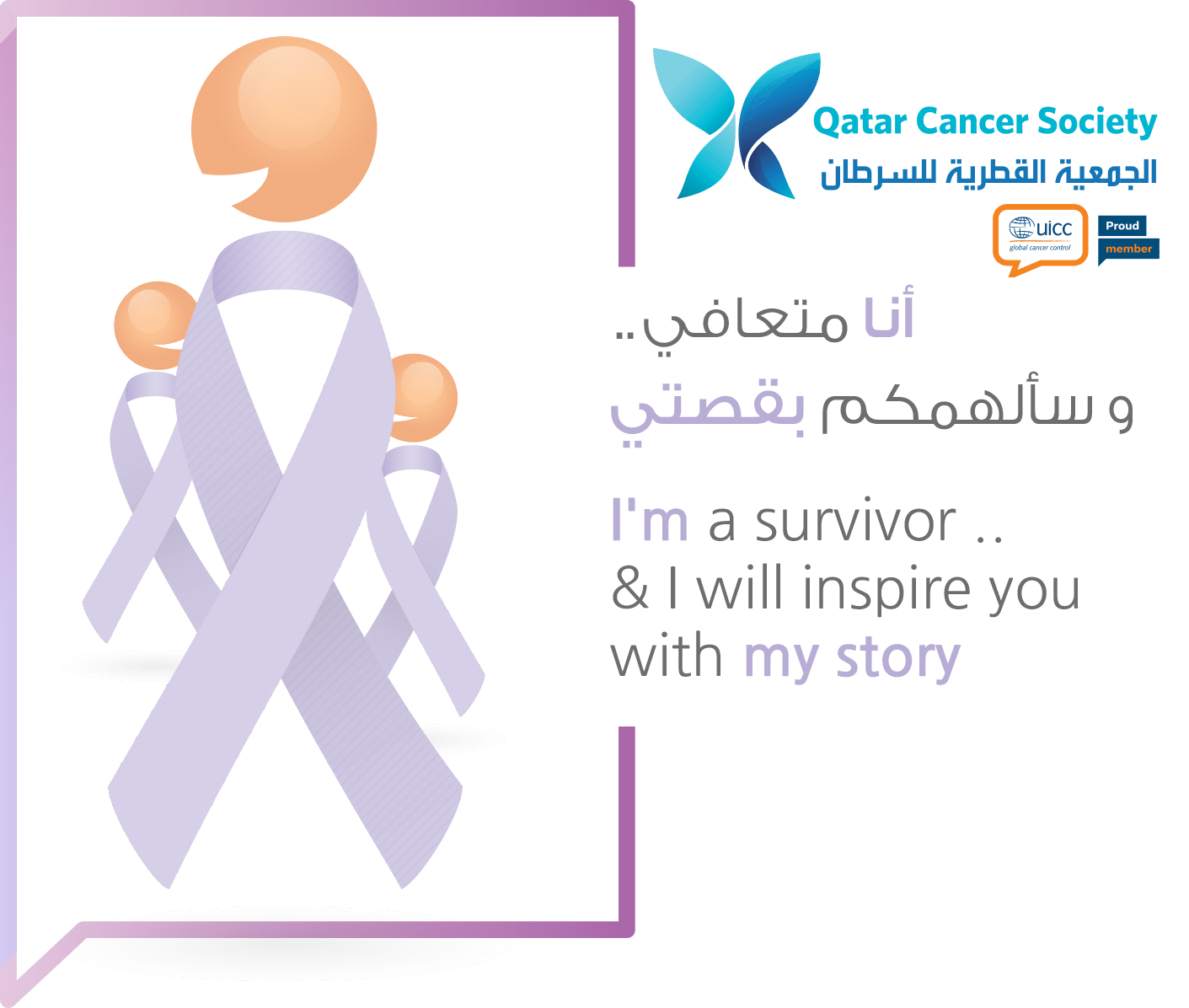 Mohamed Abdullah: Psychological support is a necessity to fight cancer

Mohamed Abdullah was living his life normally until he one day began to experience some strange symptoms. After undergoing all the necessary tests, and getting a colonoscopy done, he was found to have rectal cancer. He was told then that the next step would be to undergo surgery to remove the tumor. Having no previous knowledge or predetermined notions about rectal cancer.

Mohamed approached this news with the ideology that it was like any other condition that could happen to any person. His faith and trust in Allah dissipated any doubts of what the future may hold for him. Even though the procedure was painful, he drew strength from the incredible support of his family, especially his sister’s.

.  Mohamed went on to take a 1-year leave from his job, so he could complete his chemotherapy course. Unfortunately, the body aches, fatigue, and loss of appetite that he experienced as byproducts of the therapy forced him to leave his job.

Despite everything, Mohamed is relieved to have completed most of his treatment course. He is looking forward to his very last session, after which he will be able to look for a new job.

Mohamed received both radiotherapy and chemotherapy through Qatar Cancer Society, which he got in touch with through Hamad Medical Corporation. He was very satisfied with the psychological support he received from the medical team, which positively influenced his well-being as he went through this difficult journey. While recalling what he learned.

Mohamed pinpointed that the most important lesson he acquired from going through treatment was patience. He advises everyone going through the same journey to comply and continue with the treatment, and to face it without fear of the temporary side effects that eventually go away. Finally, Mr. Mohamed reiterated that the thing that helped him the most was praying, and reading a daily verse of the Qur’an which he described as “God’s cure to people”.