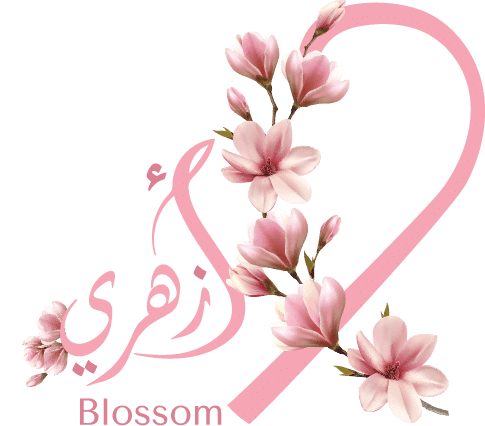 Qatar Cancer Society (QCS) successfully concluded its breast cancer awareness activities, held under the theme ‘Blossom’. This came as part of marking October as the International Month of Breast Cancer.
The campaign targeted all segments of the society to raise the awareness about breast cancer and the importance of early detection.
In all, 75 virtual activities were organised targeting educational institutions such as schools and universities, as well as ministries, banks, private companies and hotels.
The campaign witnessed honouring the winners of the ‘Blossom Challenge’ competition, who were able to lose weight by adapting a healthy diet. The competition targeted 40 women of different ages, in cooperation with the Perf Up Center, and they were given vouchers and luxury watches sponsored by Marhaba Jewellery.
As many as 37 students from a number of schools in Qatar, including 20 students from the MES School, participated in the campaign.
About 400 ultrasound breast examinations were provided free of cost in cooperation with Naseem Al Rabeeh Medical Center to encourage early detection.

QCS also tied up several institutions, such as Aspire and the Qatar Triathlon Federation, in their efforts to organise breast cancer awareness events.
Many sponsors supported QCS’ Blossom campaign, including Talabat and Fingertips. Spar Qatar donated one riyal on the purchase of some of their products while Lulu Hypermarket allocated a percentage of the sales of more than 500 items to QCS. Kholoud Pharmacies donated 5 percent of the sales amount on some of the pink products at its 22 branches. Qatar Airways organised a donation campaign through a charity bazaar on its website, while Ooredoo enabled donations to QCS campaign through Nojoom points.
Many Doha landmarks also joined the ‘Blossom’ campaign by lighting themselves up in pink, such as Al Shola Hotel, Msheireb City by Msheireb Properties and Ras Abu Aboud Street by Ashghal.